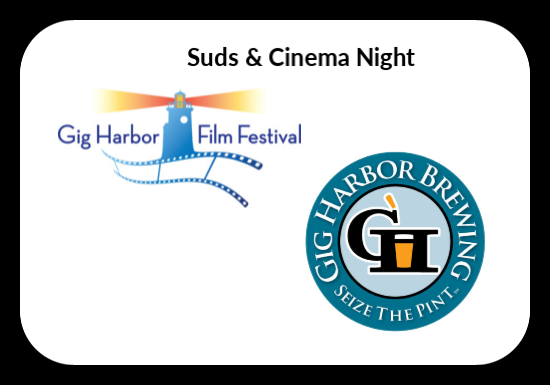 The Gig Harbor Film Festival is friending up with Gig Harbor Brewing for the creative collaboration;
Block off the second Tuesday of every month for the rest of your life for Suds and Cinema!
Join us at the Gig Harbor Brewing Company in the downtown Taproom every month for some cinematic socialization with a generous side of suds.
We’ll be showing some Indie films, screening the winners of other local festivals, hosting trivia nights, and even rolling out our own signature Gig Harbor Film Festival draught beer!
Our kickoff gathering, Trivia Night With Chris and Brad, will be on May 14 at 5:30pm. What better way to flex your brain and beer drinking muscles all at once? Gig Harbor Film Festival members get beer for $3 during Trivia Night, and prizes and GHFF swag will be available for winners. Get your teams of 1-4 ready! 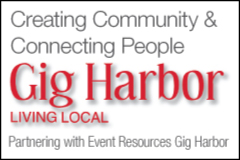